Invariants and TQFT’s for cut cellular surfaces from finite groups

We introduce the notion of a cut cellular surface (CCS), being a surface with boundary, which is cut in a specified way to be represented in the plane, and is composed of 0-, 1- and 2-cells. We obtain invariants of CCS’s under Pachner-like moves on the cellular structure, by counting colourings of the 1-cells with elements of a finite group, subject to a “flat- ness” condition for each 2-cell. These invariants are also described in a TQFT setting, which is not the same as the usual 2-dimensional TQFT framework. We study the properties of functions which arise in this con- text, associated to the disk, the cylinder and the pants surface, and derive general properties of these functions from topology, including properties which come from invariance under the Hatcher-Thurston moves on pants decompositions. 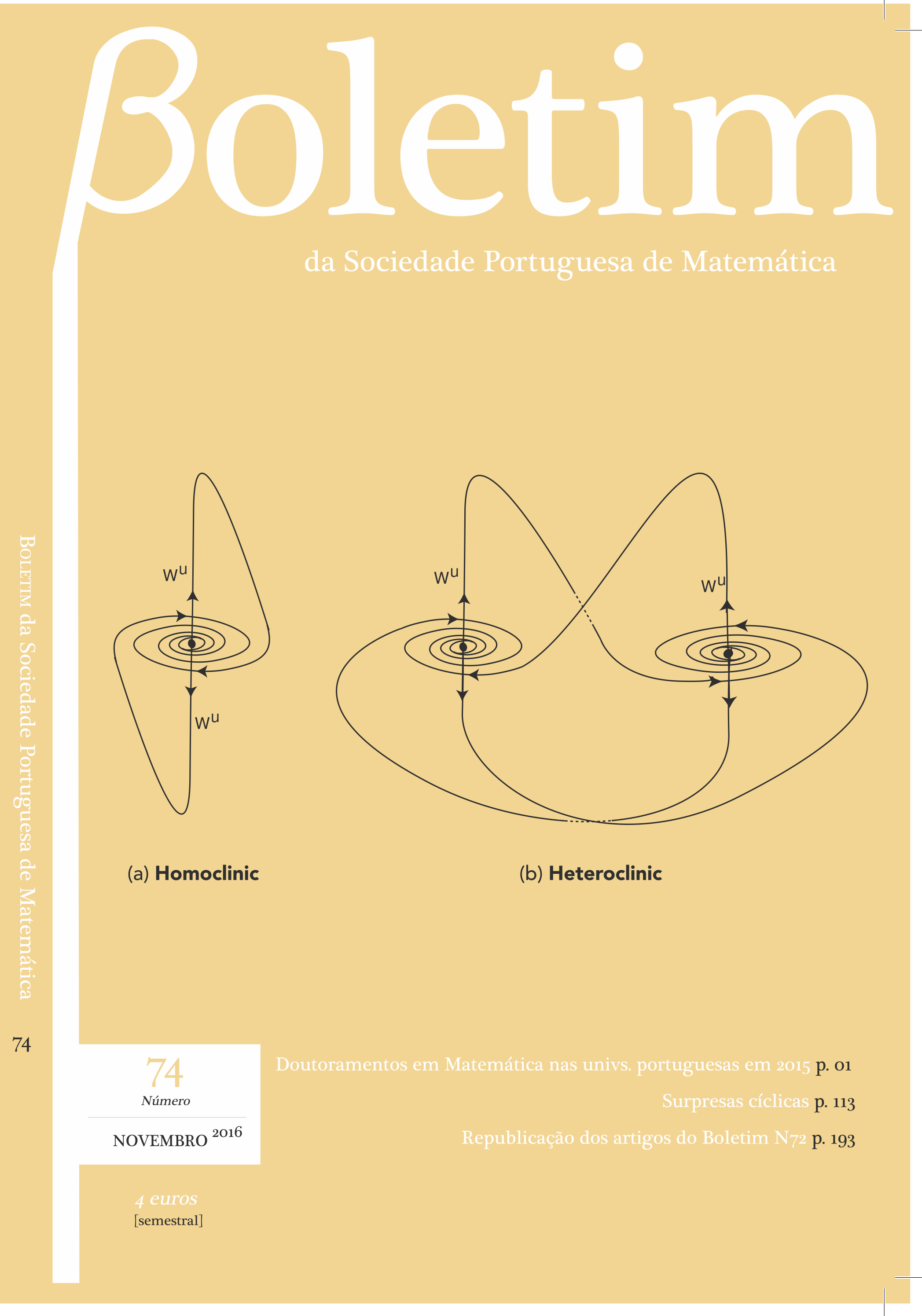