Hill-RBF method: where does it stand?

Purpose: Emmetropia is one of the main goals in cataract surgery. Several intraocular lens power calculation formulas and methods have been developed to achieve successful outcomes. The purpose of this study is to evaluate the accuracy of Hill-RBF method, and compare it with 3rd and 4th generation formulas.

Material and Methods: Retrospective study evaluating eyes with cataract surgery with intraocular (IOL) placement in the bag. Biometric data were obtained using IOLMasterÒ500 (Carl Zeiss Meditec AG). Hill-RBF and traditional formulas (Haigis, Holladay1 and SRK/T) were ranked according to: mean absolute error (MAE) and percentage of final refractions within ±1,00D and ±0,50D of the predicted value.

Conclusions:  Hill-RBF method performed significantly better in these subset of patients compared to other 3rd and 4th generation formulas and could be less affected by variations in axial length. 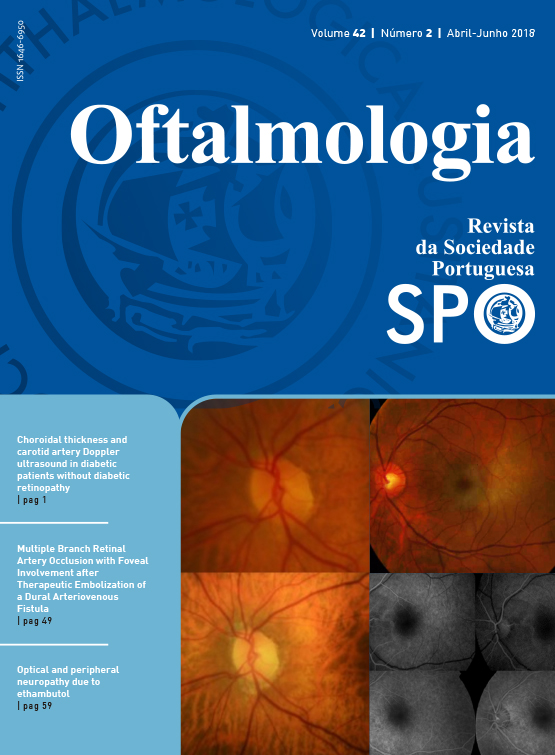