Metahistory: notes towards a genealogy

How to write the history of philosophy of history? This article argues that a discursive approach, focused on the use and meaning of such essentially contested concepts like “history” and “objectivity,” is more appropriate for the field at hand than, for example, an institutional approach. By way of example, the article provides a brief history of “metahistory” – the title word of perhaps the most influential study in philosophy of history since R.G. Collingwood’s The Idea of History. It argues that Hayden White’s understanding of the term closely resembles that of Christopher Dawson, a British Roman Catholic author on whom White wrote a lengthy article in the late 1950s. Evidence suggests, moreover, that White actually borrowed the term from Dawson or, more broadly, from a mid-twentieth-century, European, religiously inspired tradition of historical thought. In sum, this article suggests a new genealogy of “metahistory” and, in doing so, advocates a discursively oriented mode of writing the history of twentieth-century philosophy of history. 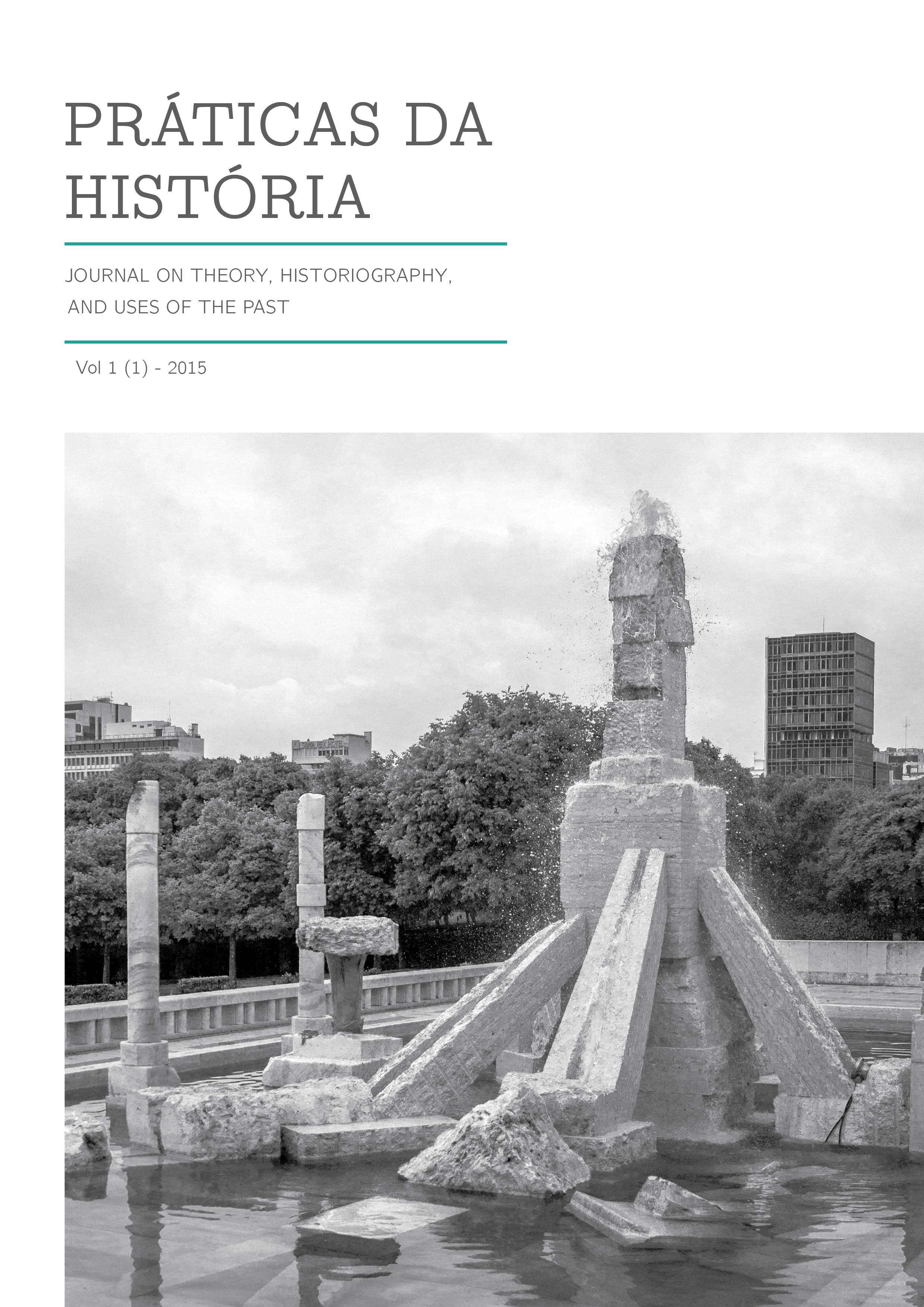 Paul, H. (2021). Metahistory: notes towards a genealogy. Práticas Da História. Journal on Theory, Historiography and Uses of the Past, (1), 17–31. Retrieved from https://revistas.rcaap.pt/index.php/pdh/article/view/23628
Download Citation