Historicism and Modernity in the wake of Provincializing Europe

Focusing particularly on Provincializing Europe (PE), this essay is cast as a close and critical engagement with the work of Dipesh Chakrabarty over almost three decades. To begin with, I trace how Chakrabarty’s provocations have pointed toward post-coloniality and modernity as necessarily contradictory, contended, and contingent procedures and perspectives. Second, the essay tracks pathways that PE haltingly intimates and partially illuminate but mostly routes that the work chiefly shies of treading, in order to open up instead the different registers of historicism, the hermeneutical, and the analytical, including their mutual interplay and formidable entanglements, as formative of modern knowledges. Finally, these steps help foreground my own explorations of modernity. Braiding together analytical impulses and hermeneutic sensibilities, theory and narrative, these efforts have distinguished between historically located subjects of modernity as bearers of heterogeneous reasons/understandings, on the one hand, and routine representations of the modern subject as insinuating a singular rationality, on the other, which together carry wide implications. 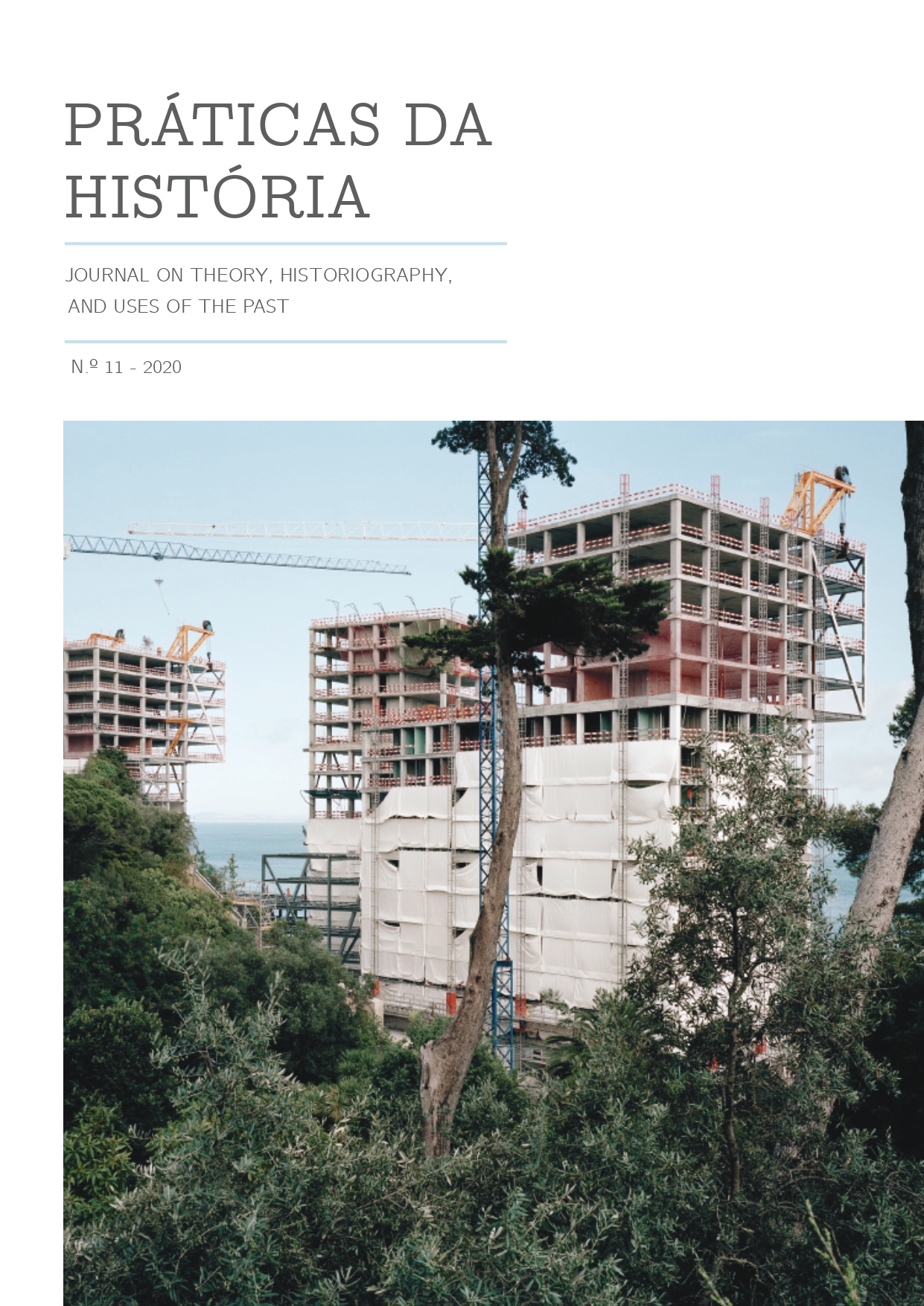 Dube, S. . (2021). Historicism and Modernity in the wake of Provincializing Europe. Práticas Da História. Journal on Theory, Historiography and Uses of the Past, (11), 63–79. Retrieved from https://revistas.rcaap.pt/index.php/pdh/article/view/24206
Download Citation