Physical purity of forage and granifer seeds in Brazil

This study aimed to evaluate the physical quality, identify and quantify the contaminants of seeds of forage and granifer species in the state of Santa Catarina, Brazil. The data collection was realized from the results obtained from samples of seeds lots collected by the State Program of Inspection, from the Input Inspection Division of the State Department of Vegetal Defense, Santa Catarina, Brazil. Batches of ryegrass seeds (national), black oat, oat and sudangrass commercialized in Santa Catarina among the years 2013 to 2015 present non-conformities in relation to the presence of other seeds per number. Within the lots of forage seeds commercialized in Santa Catarina, only lots of millet and ryegrass (imported) seeds presented number of other seeds below the legal limit, staying within the commercialization standards, independent of the analyzed year. Seed lots of granifer crops as soybeans, rice, maize, wheat and common beans did not present irregularities related to the criterion other seeds per number, conferring aptitude to the seed lots of this species commercialized in the state of Santa Catarina from 2013 to 2015. 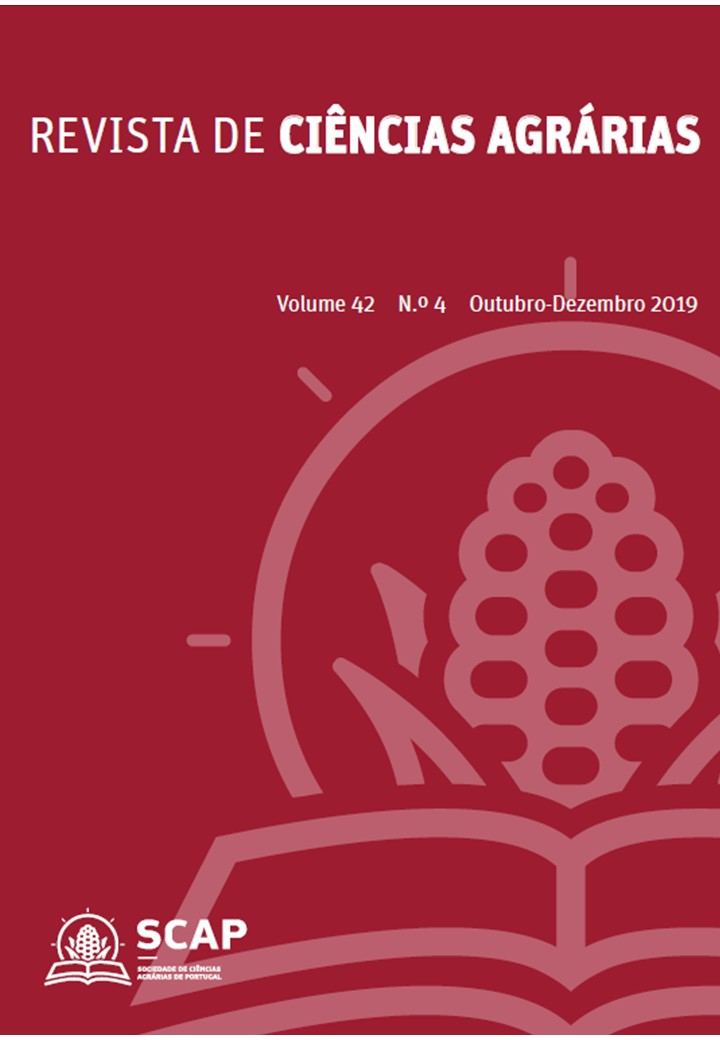