A Biocontrol in vitro of Trichoderma spp. for pathogens Rhizoctonia solani, Fusarium oxysporum, and Curvularia lunata

Rhizoctonia, Fusarium, and Curvularia species are among the main fungi that cause disease in plants. Trichoderma spp. fungi are an important tool in the biological control of phytopathogens. As a result, the present study aimed to evaluate the efficiency of Trichoderma species in vitro antagonism for pathogens Rhizoctonia solani, Fusarium oxysporum, and Curvularia lunata. To test the action of Trichoderma spp. the colony matching technique was used and the percentage of colonization, inhibition, and scores assigned on an adapted scale were evaluated. For inhibition by volatile compounds, the plate overlap method was used and the colony diameter was measured after seven days. The experimental design was completely randomized in triplicate and analysed in a 4x3 factorial scheme, with 4 isolated and 3 pathogens. In the inhibition by volatile compounds, the UFT-204 isolate showed better efficiency in controlling pathogens. The colonies of the pathogens obtained mycelial growth of 74.7% for R. solani, 57.5% for F. oxysporum, and 69% for C. lunata. In the confrontation with F. oxysporum, the isolate Trichoderma UFT-205 obtained the best result (80.8%) in the percentage of colonization. In the percentage of inhibition, the isolates of Trichoderma UFT-25 (87.0%), UFT-205 (85.3%), and UFT-57 (84.2%) presented better averages. For C. lunata, the isolates of Trichoderma UFT-25 (77%), UFT-205 (81.4%), and UFT-57 (76%) provided the highest percentage of colonization. In the inhibition, the isolates of Trichoderma UFT-25 (76.3%) and UFT-205 (80.7%) presented better averages. R. solani did not differ statistically, obtaining a colonization percentage of 68.8% to 76.7% and inhibition of 76.7% to 84.6%. 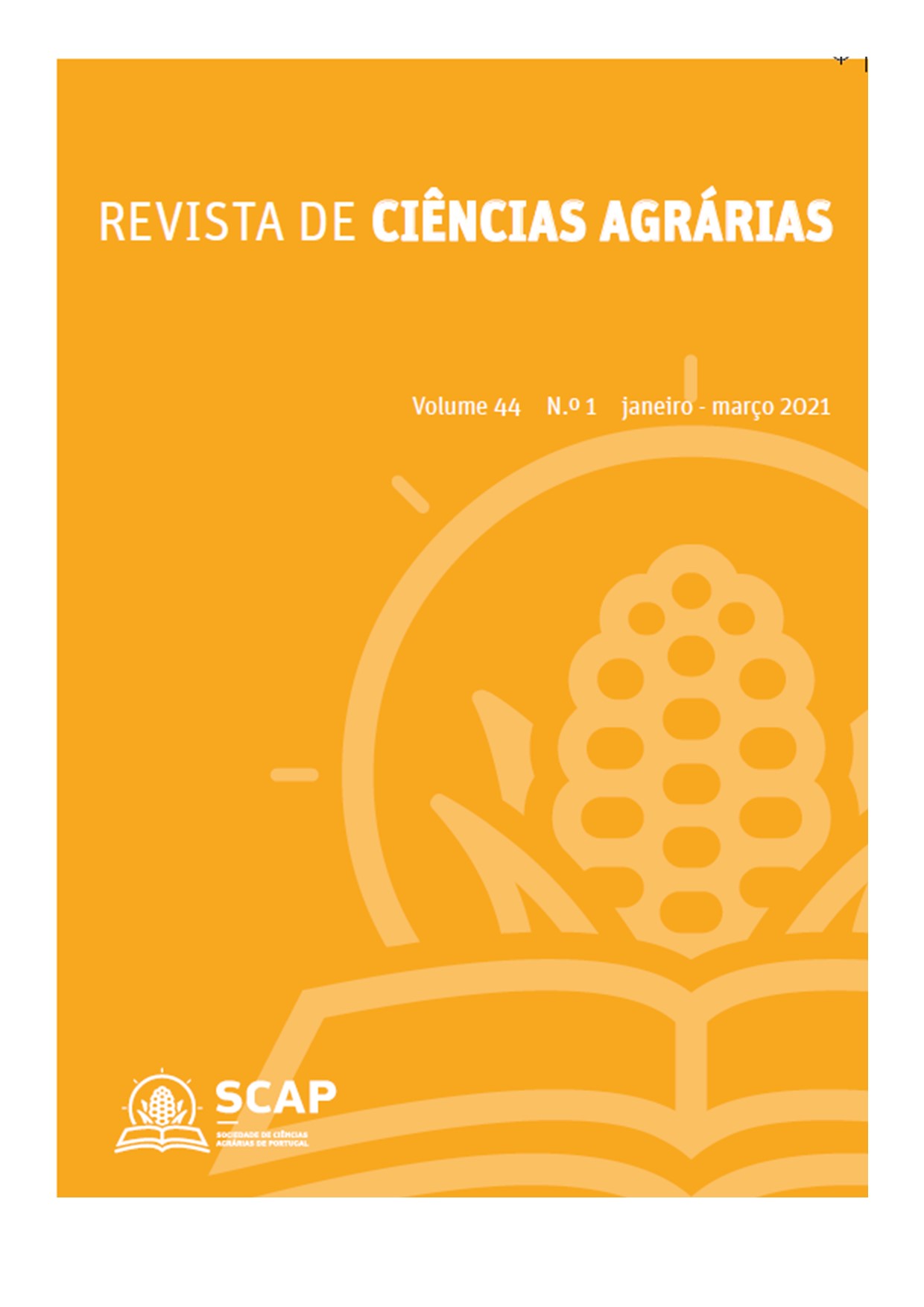