It is estimated that World population will increase considerably in the coming years. Thus, there is a need to maximize the production of animal protein, of which the pasture  production system is the most economical way. However, abiotic factors influence animal production, with water deficit being the factor that most limits the development of forages.
This research aimed to investigate the tolerance of Urochloa spp. genotypes under periods with water deficit conditions. The experiment was carried out in a randomized block design, under a factorial design. Twelve forage genotypes were evaluated in three periods of water stress, with three replications. There was no interaction effect between the genotype factors and time of stress due to water deficit for all variables. There was a reduction in forage production with the increase of time in water restriction, and a decrease of 23% in leaf mass and 30% in stem. In the case of leaf attributes, there was a decrease of 28% in the area and 21% in the leaf length. For the genotype factor, the G11 material stood out in relation to the others for presenting better agronomic characteristics. However, studies are needed to  demonstrate the superiority of this material in production systems. 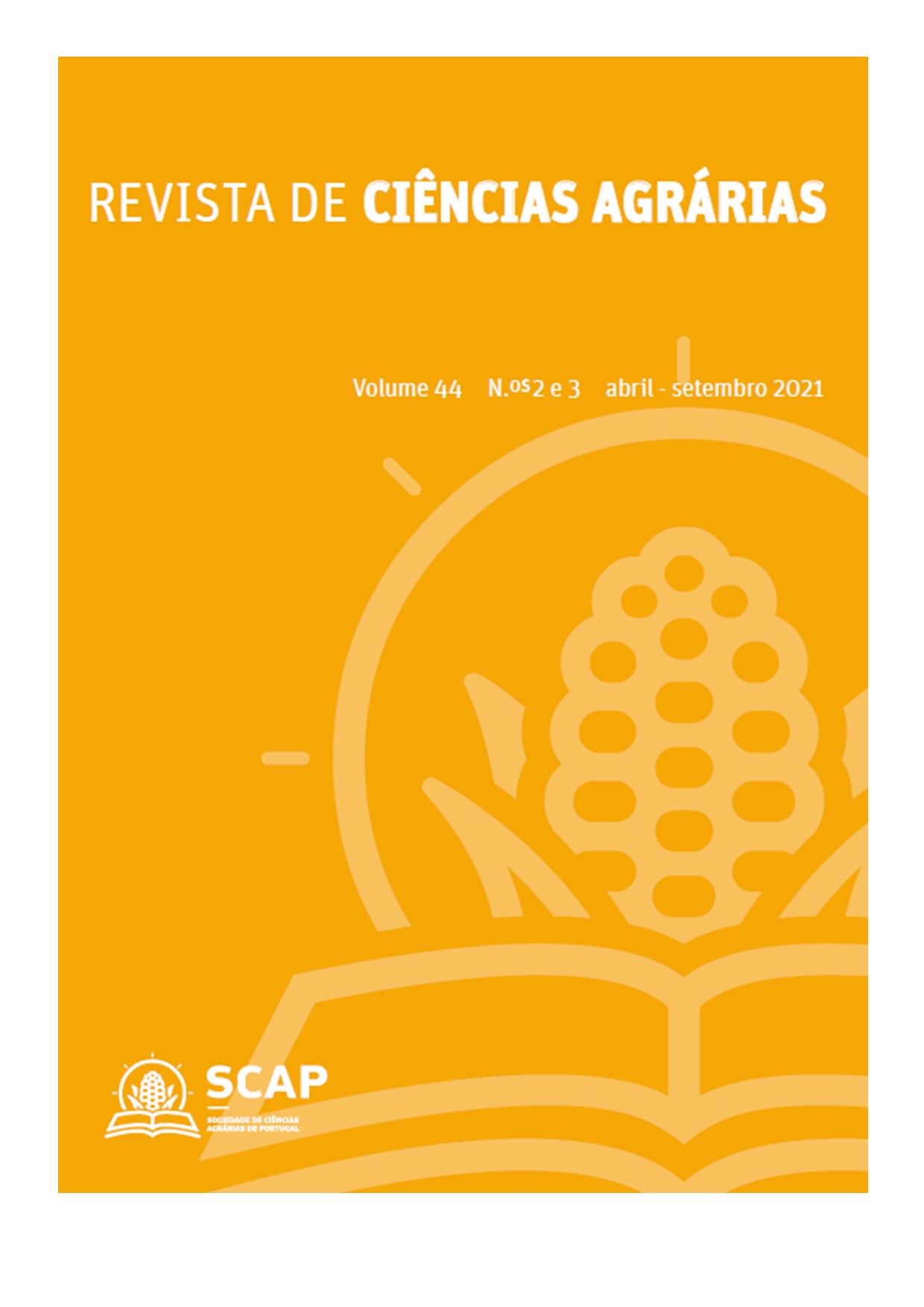