Montes Altos: A place reinvented by effective leadership and an intervention community

Montes Altos, a small town located in the municipality of Mértola, was almost disappearing from the map in the early 90's of the 20th century. In 1993 the Social Centre of Montes Altos (CSMA) was founded, with the aim of revitalizing the community. Moving from utopian project to success story did not require more than six years. Shortly after the turn of the century, the population had grown from 11 inhabitants to more than 60, and CSMA was already the third largest employer in Mértola, developing a wide range of social responses based on the self-organization of civil society.

We suggest that the leadership process made a difference in Montes Altos, guaranteeing success, ensuring the participation of the whole community, operating on the level of people's identity and beliefs, starting from unmet needs and observing a logic of approaching people and places. 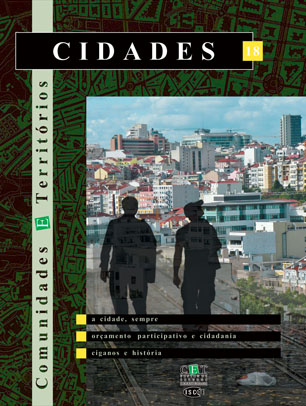