The New Spaces of Portuguese Investment

This article explores the Portuguese investments in Brazil, which had a nature characteristic of the era of globalization, much linked to the purchase of companies provided by the opening to private capital. We seek to show that investments are the result of the competitiveness characteristics of the Portuguese economy, in a context where Portuguese investments are part of an Iberian logic, occupying a space characterized by linguistic, cultural and affective affinities, which allows a fluid dialogue, including political . It is also verified that the most favorable reception of Portuguese investments and FDI in general by the states of A. L results from a different view on development, where foreign investment is seen as a lever for the process of economic growth, framing in a model of openness to the outside, of incentive to exports, of economic and technological modernization. 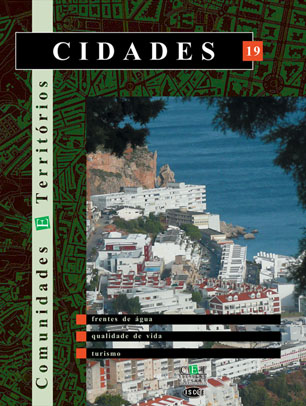