Snakebite envenoming is a neglected public health issue, which is potentially life-threatening, caused by toxins present in the bite of a venomous snake. Bothropic venom has important physiopathological effects, with local lesions and proteolytic action, as well as coagulation cascade activation, consumption of fibrinogen, leading to hemorrhagic events. In this article, we present the case of a 61-year-old man who was bitten by a snake on his left thigh, and evoluted with hypotension, lethargy, nausea, and vomiting. Computed tomography of the brain, chest, abdomen, and pelvis demonstrated intracerebral hemorrhage in the left frontal lobe, bilateral subarachnoid hemorrhage, moderate left hemothorax and soft tissue edema at the site of the snakebites on the left thigh. Despite adequate treatment, the patient died on the fourth day of hospitalization. It is important that the emergency radiologist correctly recognize the imaging findings and the ophidian accident as the cause of the hemorrhagic manifestations. 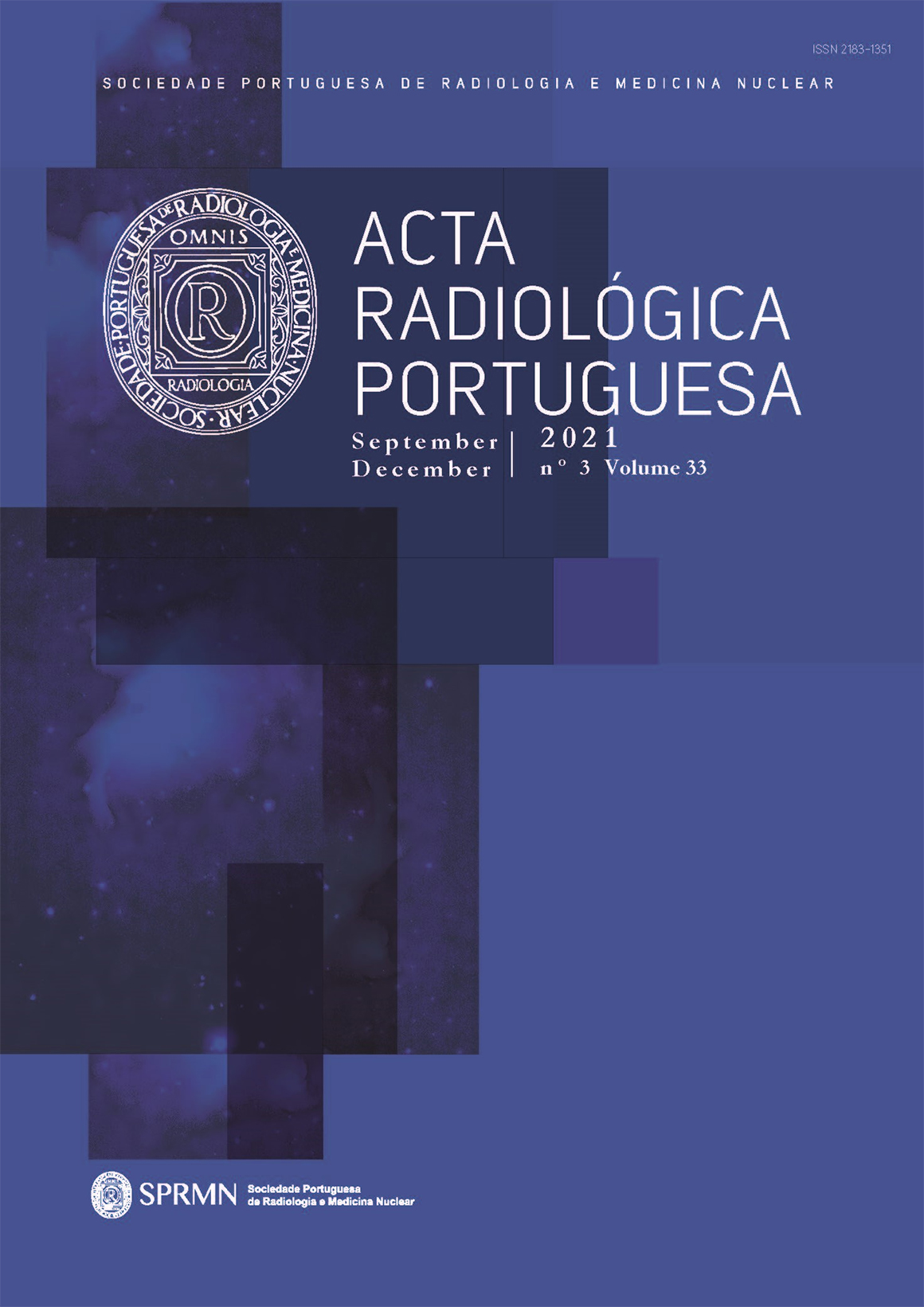