Protest cycles and democracy: a comparison between Portugal and Spain, 2000-2019

This article analyses and compares the protest cycles of Portugal and Spain in the first two decades of the 21st century. Considering that the possibility of exercising the right to dissent in the public sphere constitutes one of the key characteristic elements of democracy, but is also a factor of its consolidation, this analysis contributes to the understanding of protest as a legitimate form of political participation in the Iberian Peninsula. Specifically, it looks at its magnitude, organizational complexity and cultural aspects, in particular the repertoires of collective action. While it demonstrates that the Great Recession was a landmark in terms of the dimension of protest events in both countries, this study also identifies different patterns of popular dissent. In Portugal, traditional protest actors, like unions, prevail, and are part of a more democratic protest culture, whereas in Spain, there is a more varied and innovative arena of protest, albeit significantly more fractured and polarised. 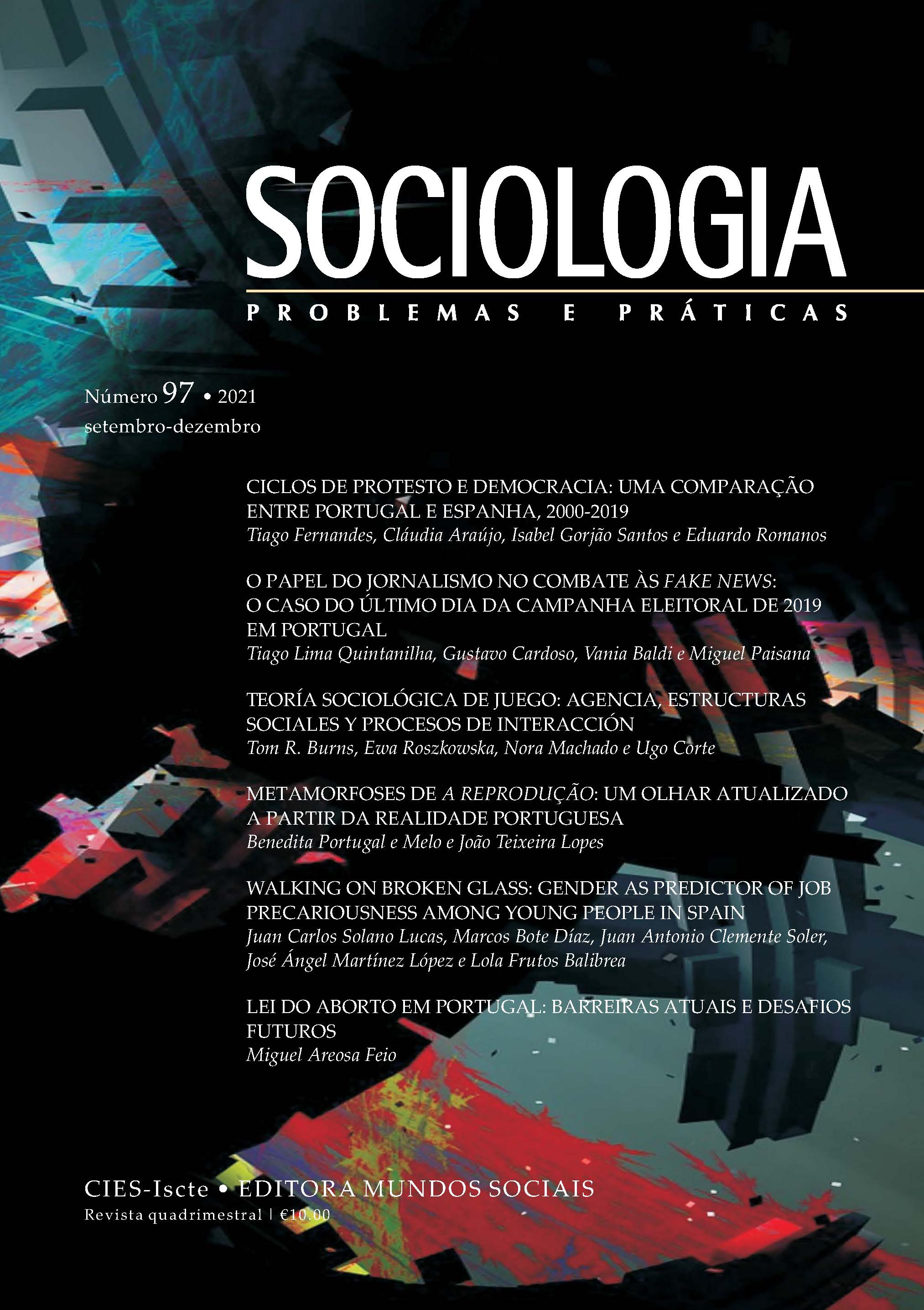