Schistosomiasis mansoni is a parasitic disease caused by Schistosoma mansoni. Its ectopic form most severe and disabling is the Schistosomal Myeloradiculopathy (SMR), characterized by reaching the central nervous system. Currently, the use of Virtual Reality for the treatment of neurological sequelae has been developing gradually. The aim of this study was to analyze the influence of Virtual Reality (VR) on neuromotor functions of a SMR carrier. The study it was carried out with a female subject, 30 years old, diagnosed with SRM and no preview experience with the Nintendo Wii® or similar. The assessment procedure adopted aimed to describe and analyze the impairment caused by disorders of the MRE. Intervention program included  a physical therapy program playing with the Nintendo Wii® and Wii Balance Board® platform (20 sessions lasting 1 hour and a frequency of three times per week). Subject was assessed before and after the intervention program. The results showed that the VR was an effective tool in neuromotor rehabilitation of SRM. 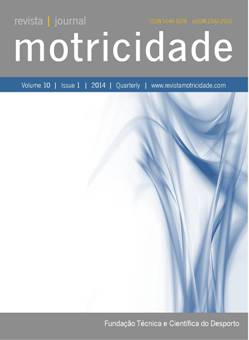