As Buffard as Possible

I imagine choreographic pieces as friends, accomplices, places to roam, edges from which to (re)start. As food, in a way. With the series La Langue Brisée [The Broken Tongue], since 2015 I have been deploying life forms from the works of others, a procedure I started to call “réceptions performées” [performed recep‑ tions]: I conceive affective and gestural hypotheses from dance pieces I have seen. “As Buffard As Possible” tells my encounter and continued relationship with two works by French choreographer Alain Buffard (1960‑2013): Dispositifs 3.1 (2001) and My Lunch with Anna (2005). But it also tells about my encounter with The Flying Lesbians, the first European rock band founded by lesbians in the 1970s, and how they too become my accomplices and affect my perception of Buffard’s works. I ask them to accompany me on stage for La langue brisée (3), a piece that I presented in October 2017 at Centre National de Danse (CND) in Pantin, Paris. They answer that the group no longer exists and that they are too old now, though they agree to receive me at their homes. They tell me their sto‑ ries. I record. I extend a fiction out of Buffard’s works. I make an “affiliation-fiction”. I identify myself with Heidi, the troubled figure of Dispositifs 3.1, stuck between learning and hacking, between imitation and betrayal. 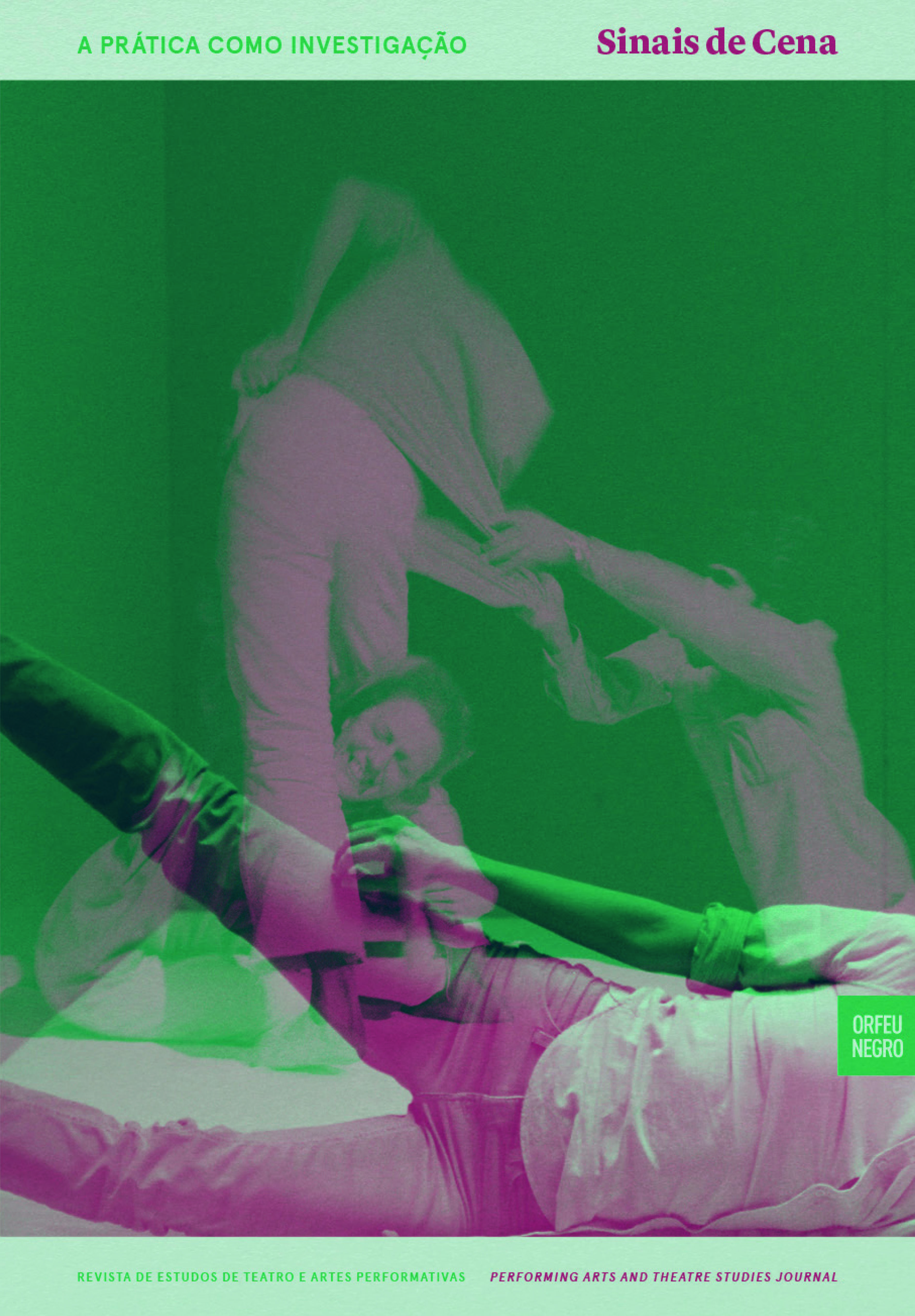