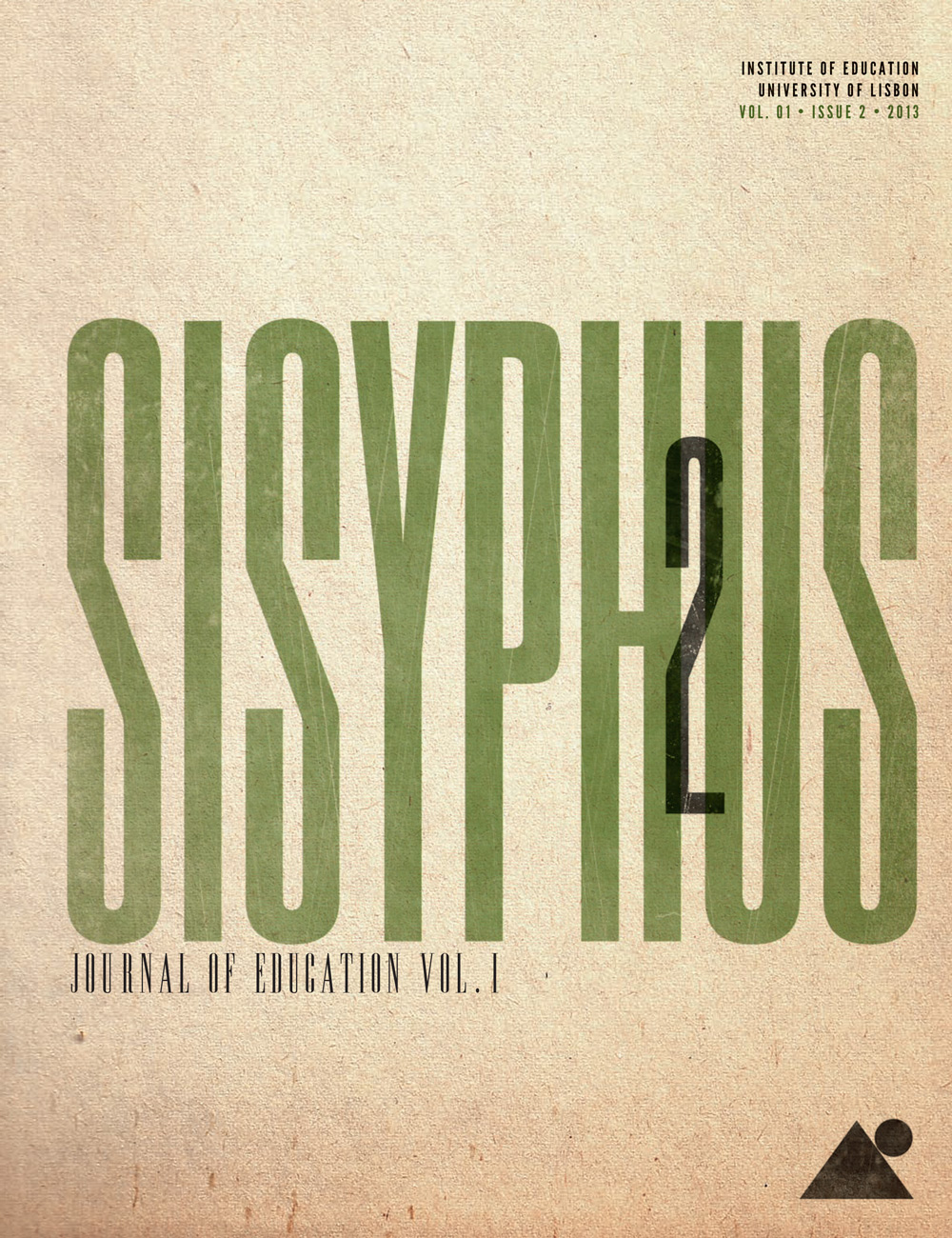 One of the most crucial issues today is that of economic growth without a corresponding increase in jobs, especially jobs for youth. The problem is especially acute in countries still affected by the 2008 economic crisis, whose already waning economies have been exacerbated by substantial government and company job cuts. The unemployment queues naturally include a large number of younger people. Yet even when the economic climate was more favourable, young people had already come to realize that securing employment was not only difficult, but often impossible.

As a result, today’s youth have begun to realize that the investment both they and their parents made in their education is unlikely to produce a corresponding financial return. What we have now, therefore, is a high percentage of young people who are not studying, training or working.

With the above-mentioned scenario as a backdrop, this issue of Sisyphus focuses on today’s global youth, with special emphasis on youth education and employment. (...)