Vol. 3 No. 2 (2015): Territorial Specificities of Teaching and Learning 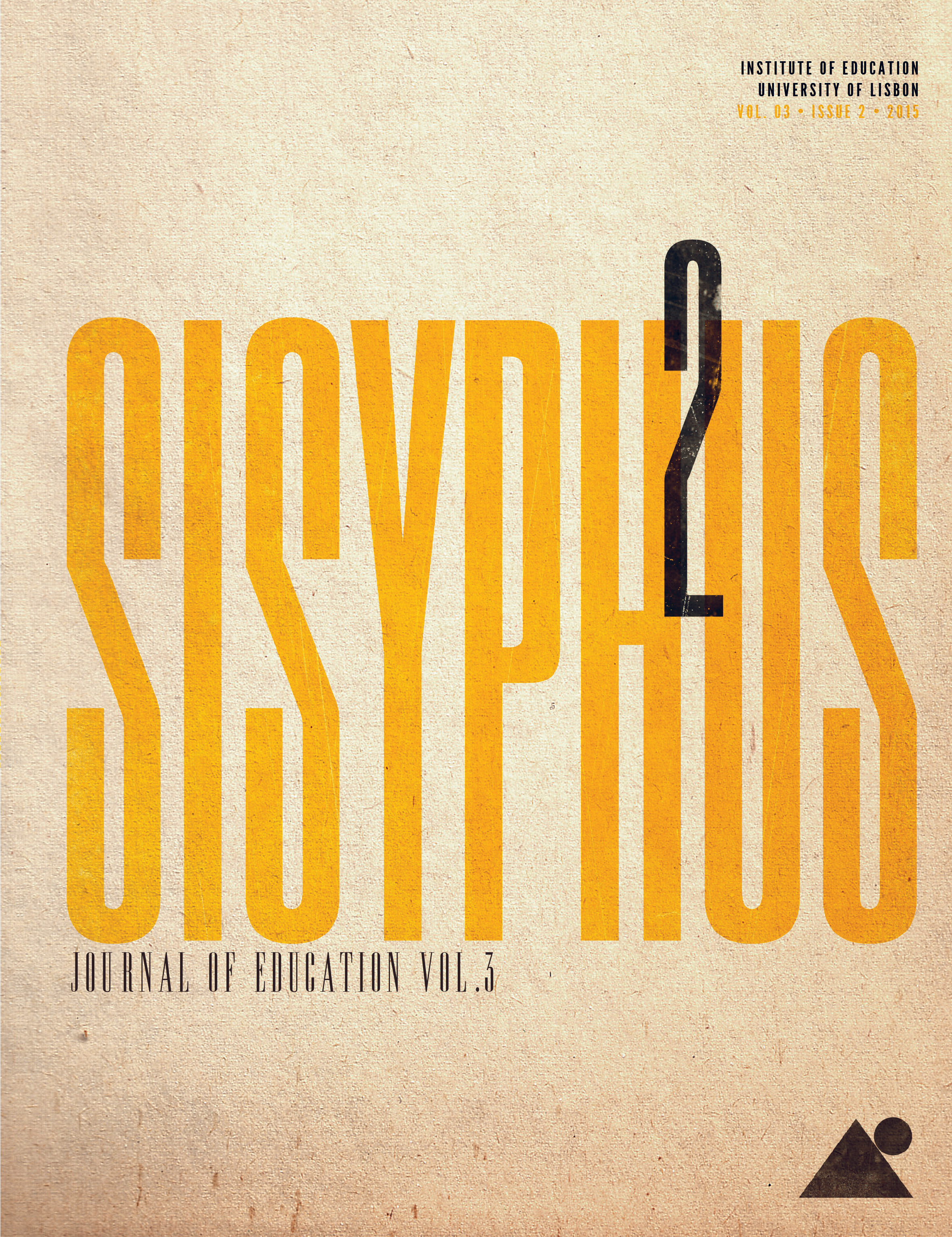 The links between education and territory are multiple and complex. No part of schooling can entirely free itself from the territorial context in which the school action plan is included: formal schooling, academic achievement, vocational orientation, didactics, pedagogy, etc. are all more or less according to the territories, more or less according to the educational systems concerned. Thus, the territory can have an external effect on school education as an impact factor, but can also be and/or intend to have a full educational role. It may also impact on education as a whole, even a systemic impact as it is the case in some rural and mountain areas (...)