Vol. 3 No. 1 (2015): Critical, Cultural and Historical Perspectives on Arts Education 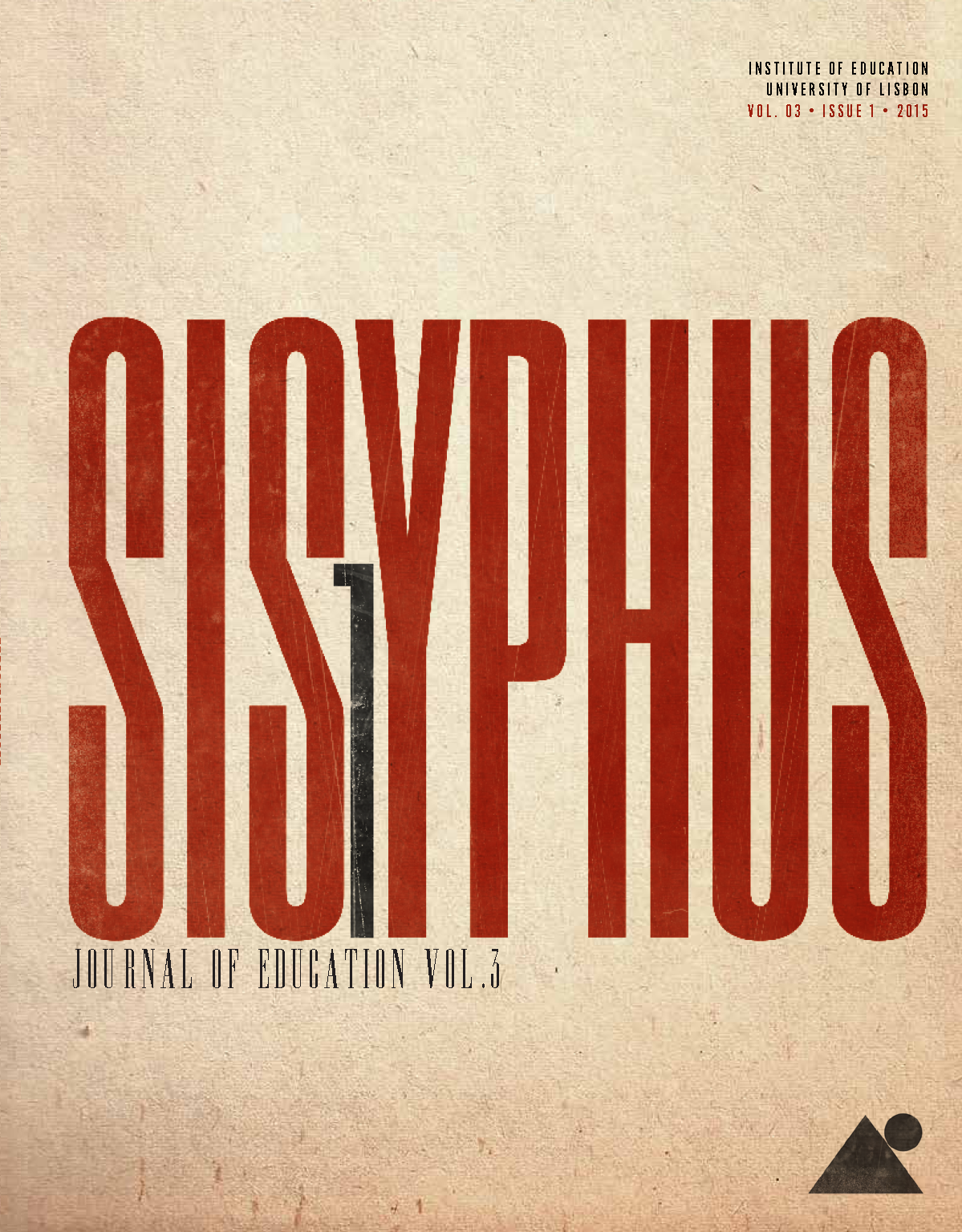 The contributions included in this special issue focus on critical, cultural and historical perspectives on arts education, from its 'reason' in schooling to curriculum, pedagogy, the sciences of education and artistic research. The editors invited international scholars for a conversation that breaks conventions in thinking about arts education as an event that engages a broader and simultaneously focused theoretically discussion around problems that directly affect today's arts education disciplinary field. Theoretical yet at the same time historical and 'empirical' through detailed attention to things of the world; an 'act' that itself has repercussions into the very tissues of contemporary thinking about method as distinct from theory; and the real as somehow a distinction field that separates and makes the material as in opposition rather than in relation to language and discourses. The authors provide a family of resemblance to constitute a share common feld of study, commonly referred to as post-structuralism, and therefore operations dedicated to language as embodying historical inscribed systems of reason understood in their productive effects.