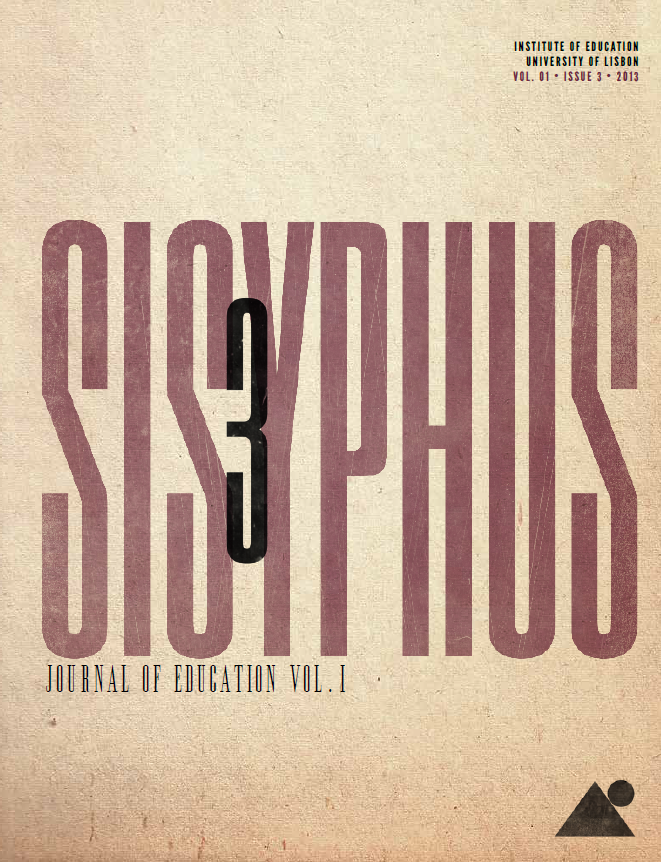 Didactics of mathematics has developed internationally as a scientific field of studies in the late 1960s in the wake of the modern mathematics movement. Particularly important landmarks in this development were the creation of the journal Educational Studies in Mathematics by Hans Freudenthal in 1968, and the establishment of the Journal for Research in Mathematics Education in 1970, with David Johnson as its first editor.

In Portugal, didactics of mathematics began as a research field between 1980 and 1990 when the first graduates had obtained their PhDs from foreign universities and when master’s degree programs were set up at Portuguese universities. The national research journal Quadrante was established in 1992. Since then, the mathematics teacher has been one of the subjects to receive the most attention from local and international researchers studying teacher conceptions, knowledge and professional practices, as well as teacher education, development and identity. In the last ten years, the focus on the teacher has clearly been centred on the professional practices, together with institutional conditions and teacher education processes that may promote their transformation in order to further students’ learning.